Born on June 11, 1988 in Nis, where he finished the Elementary School and the First Nis Gymnasium "Stevan Sremac". In January 2013, he graduated from the Faculty of Law, University of Nis. He passed the bar exam in March 2016, after which he entered the Directory of Lawyers of the Bar Association of Nis, on August 15, 2016. In October 2016, he received training on children's rights, youth crime and dealing with juvenile offenders organized by the Judicial Academy, for which he holds a Certificate, and in recent years he has been an active participant in numerous seminars and public forums in almost all areas of law. from criminal, commercial and property law. 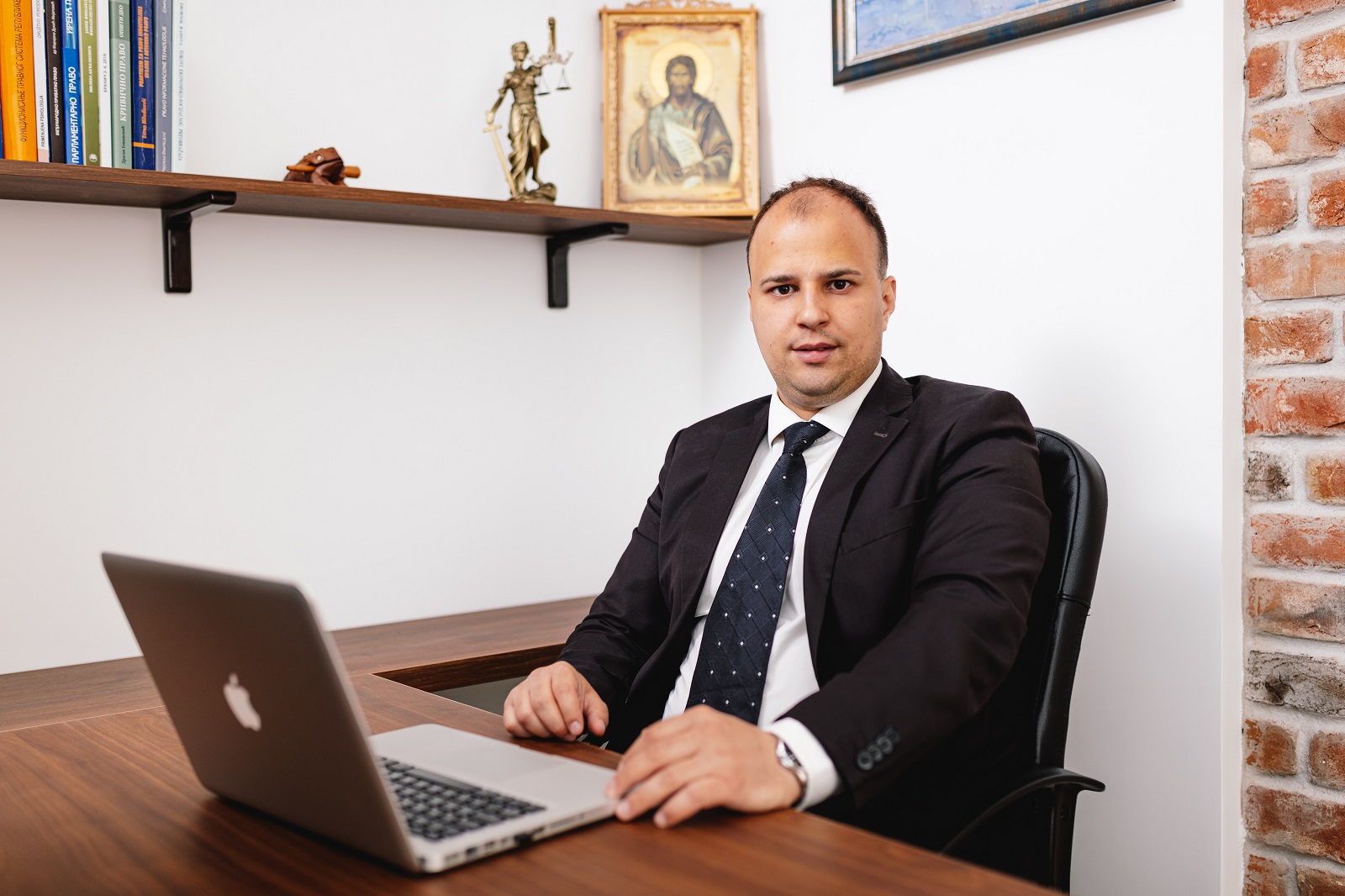